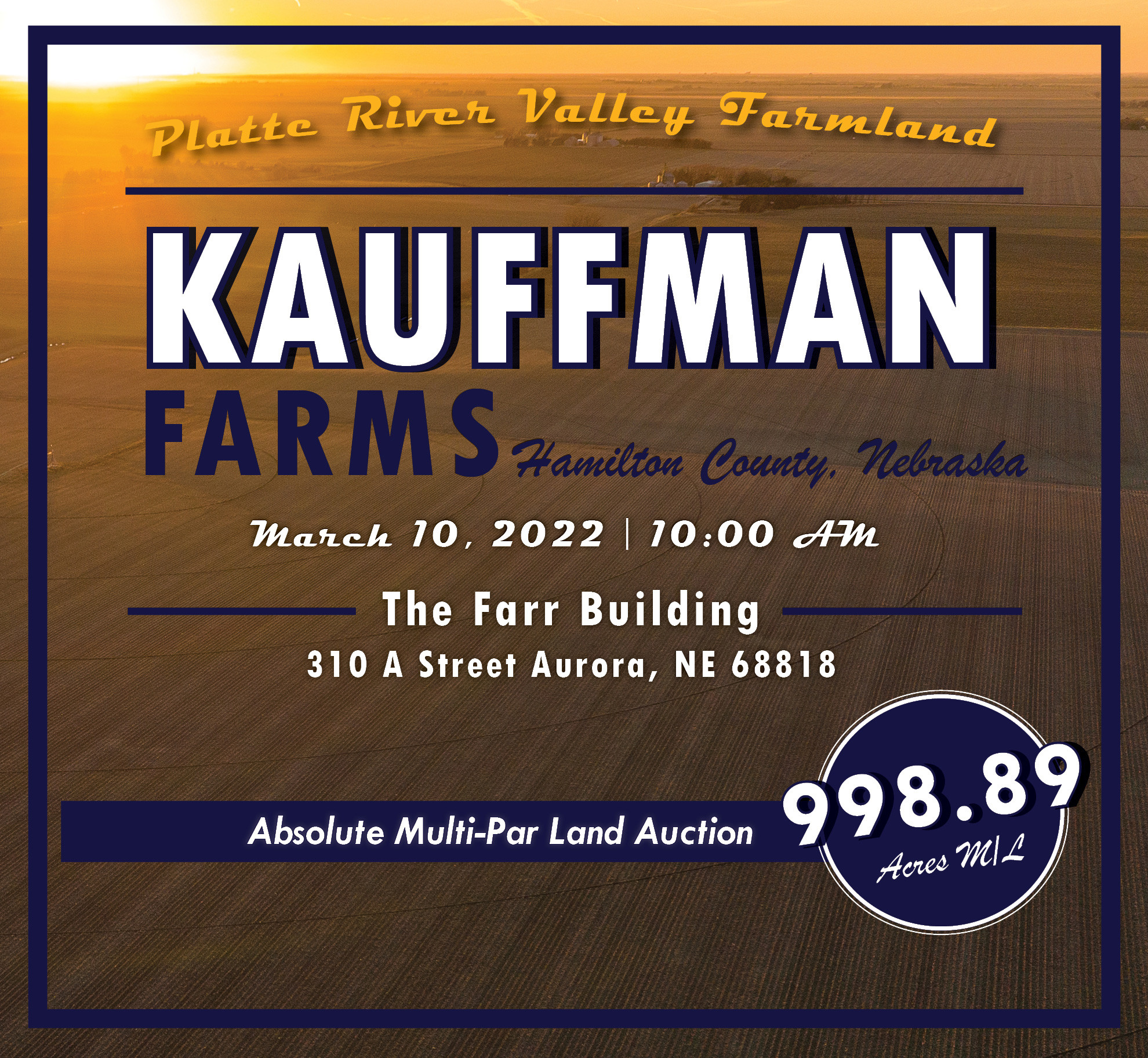 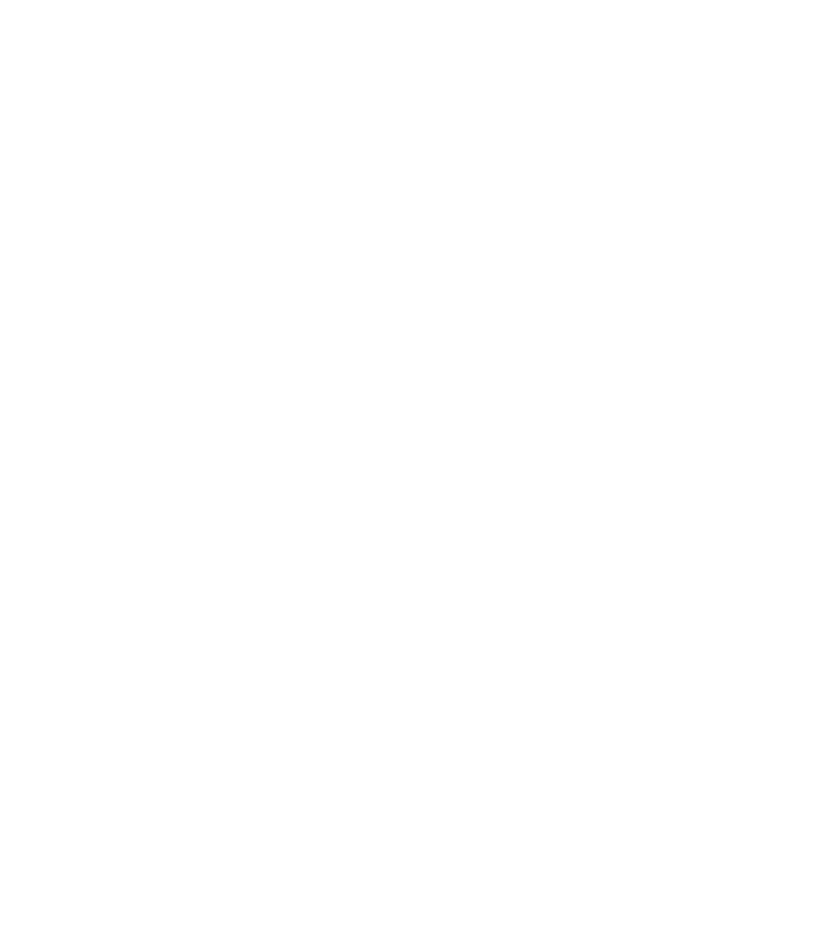 Situated in the Upper Big Blue Natural Resource District (NRD), the Kauffman farm contains 913.82 certified irrigated acres which are utilized on the farm through 8 well maintained pivots as well as Poly-pipe irrigation for approximately 75 of the irrigated acres. Currently, the Upper Big Blue NRD does not have a water allocation limit. These tracts are uniquely situated outside of the high risk groundwater areas; therefore, allowing new irrigated acres to be developed and new wells to be drilled upon approval from the Natural Resource District.

The Platte River Valley region is known to be a strong agricultural area with highly productive soils and great water. This combination makes this region well known for being a seed corn block with 5 seed corn plants located within a 60 mile radius of the Kauffman farms. In addition to seed corn production, these tracts are well suited for high value and organic crop production.

The Kauffman farm has numerous improvements including a centrally located state-of-the-art farm headquarters complete with a large home, heated shop, grain storage facility, and storage buildings. Kauffman farms are conveniently located on both sides of Highway 14 and just 10 miles from Interstate 80 with quick access to multiple grain marketing options including the nearby seed corn facilities, ethanol plants, co-ops and feedlots.

The property will be offered ‘Absolute’ in 10 tracts ranging from 10 acres m/l to 207.15 acres m/l via the multi-parcel auction format where tracts can be purchased individually or any combination. Join us for this absolute auction on Thursday, March 10, 2022 at 10 am at The Farr Building in Aurora, Nebraska.

Click on the individual tracts below to learn more. 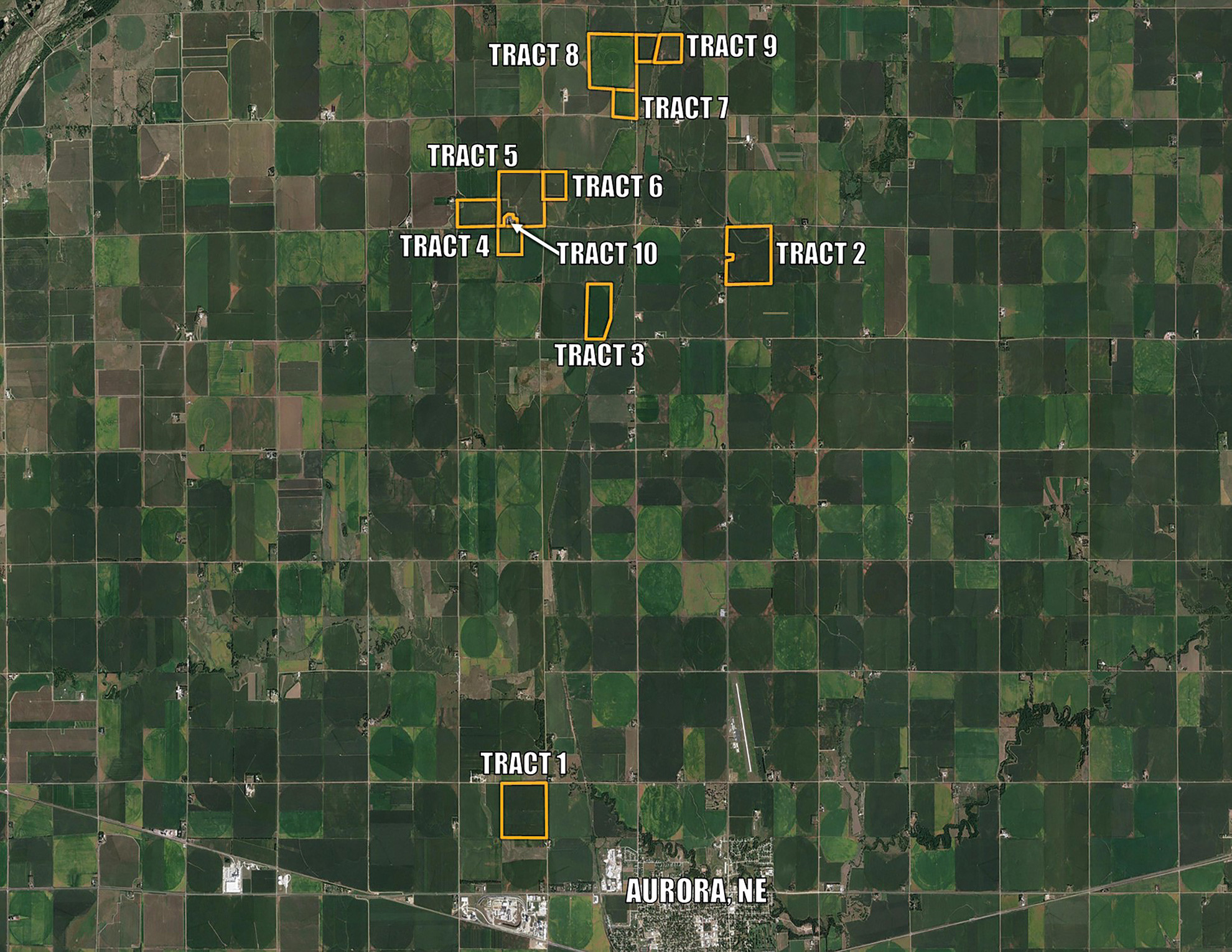 Below is an interactive map of the Kauffman Farms in Nebraska. Feel free to zoom in and out as well, and explore the different aspects of this property.

Use the 360º Interactive Tour to view the property from every angle. Click on the various vantage point icons to jump to different parts of the property. Click, hold, and drag to spin the camera in any direction. 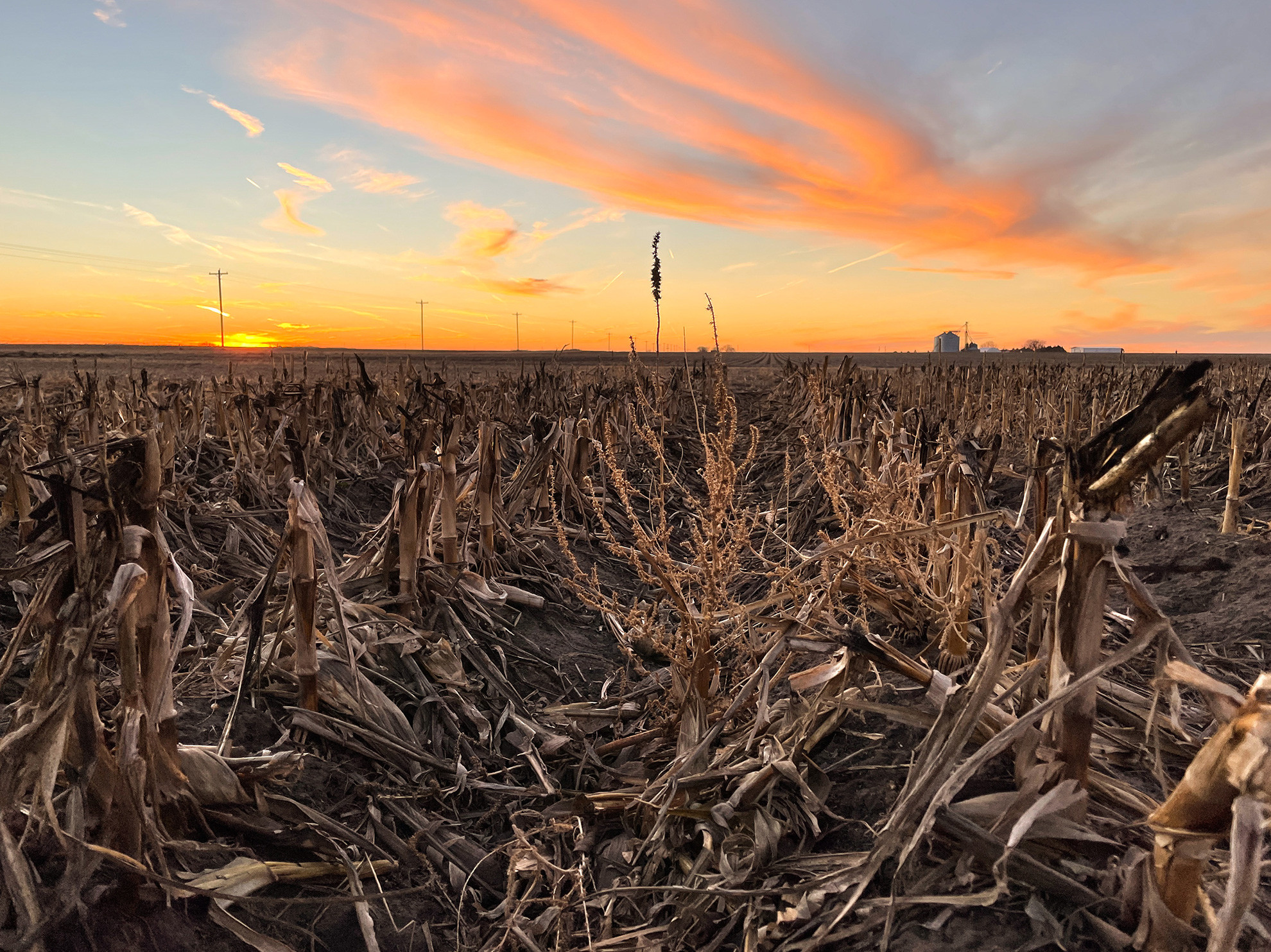 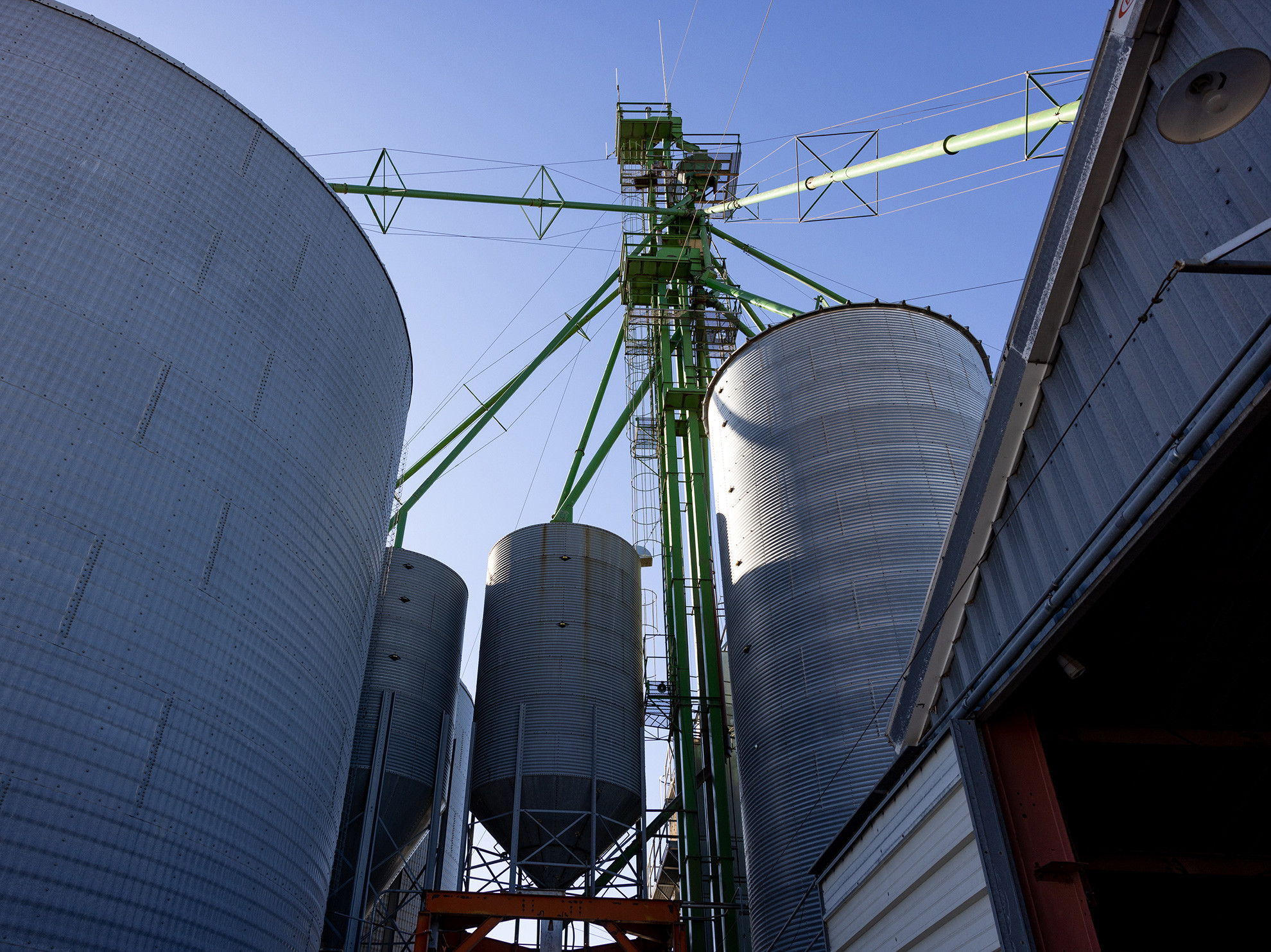 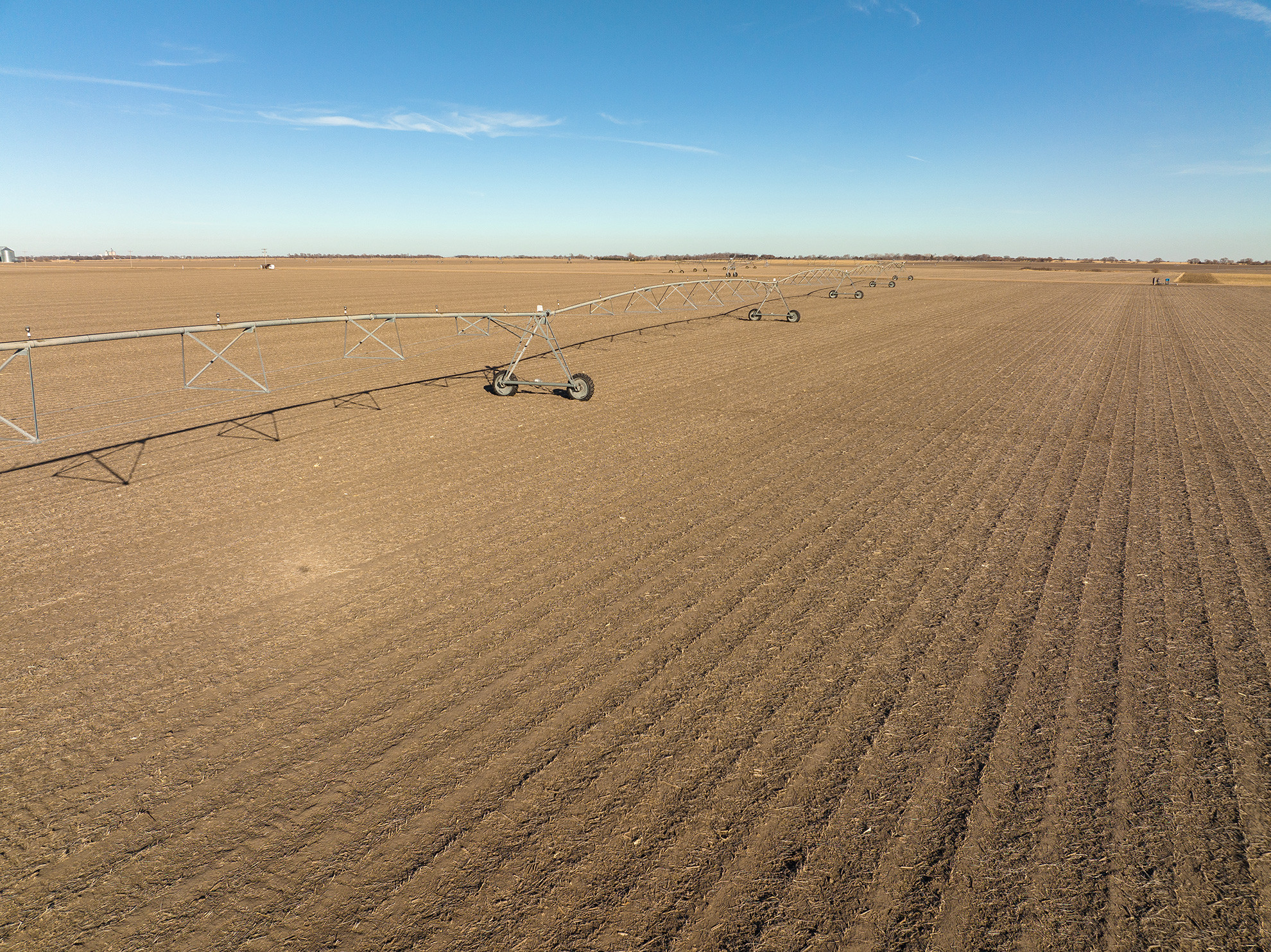 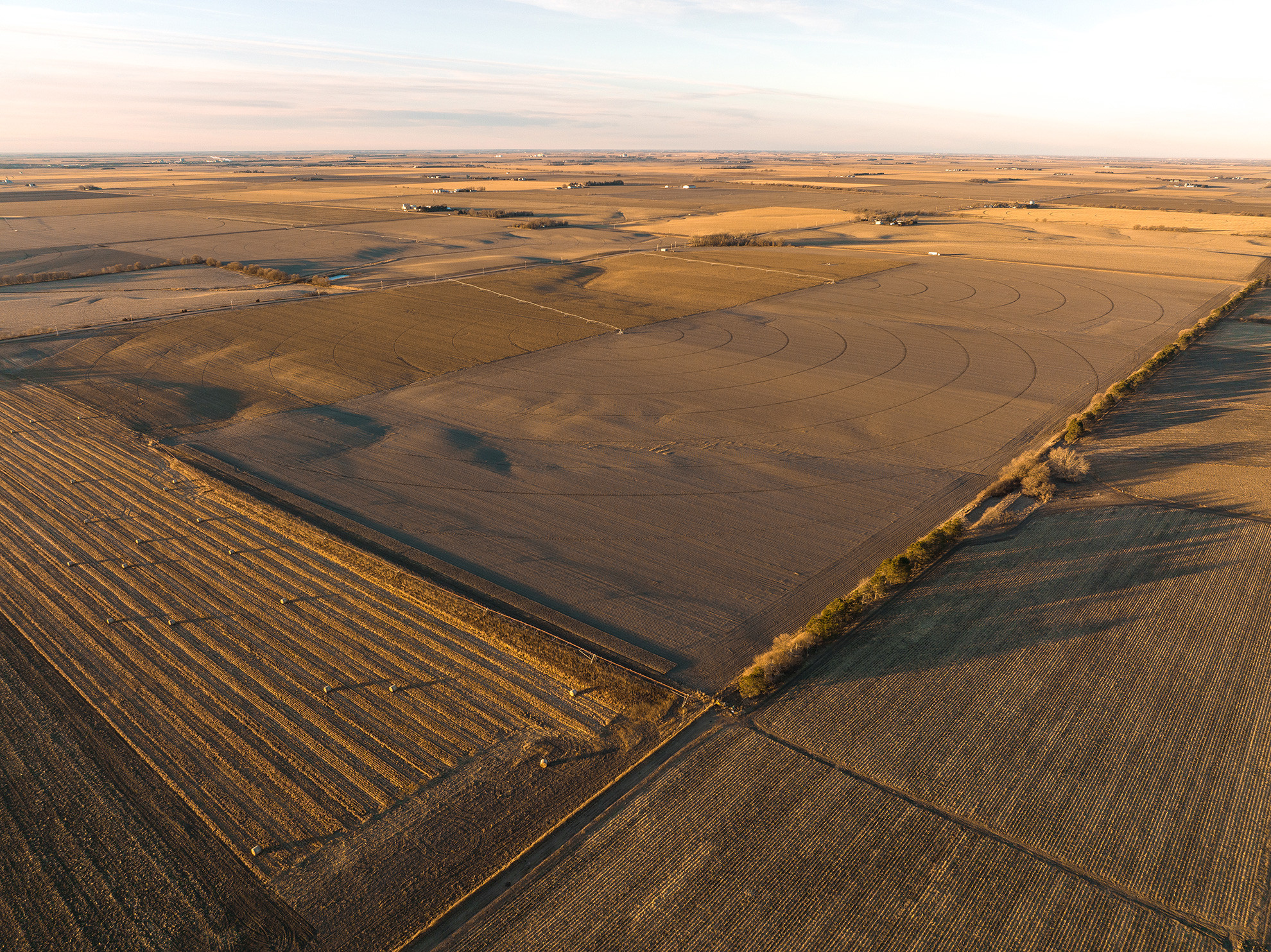 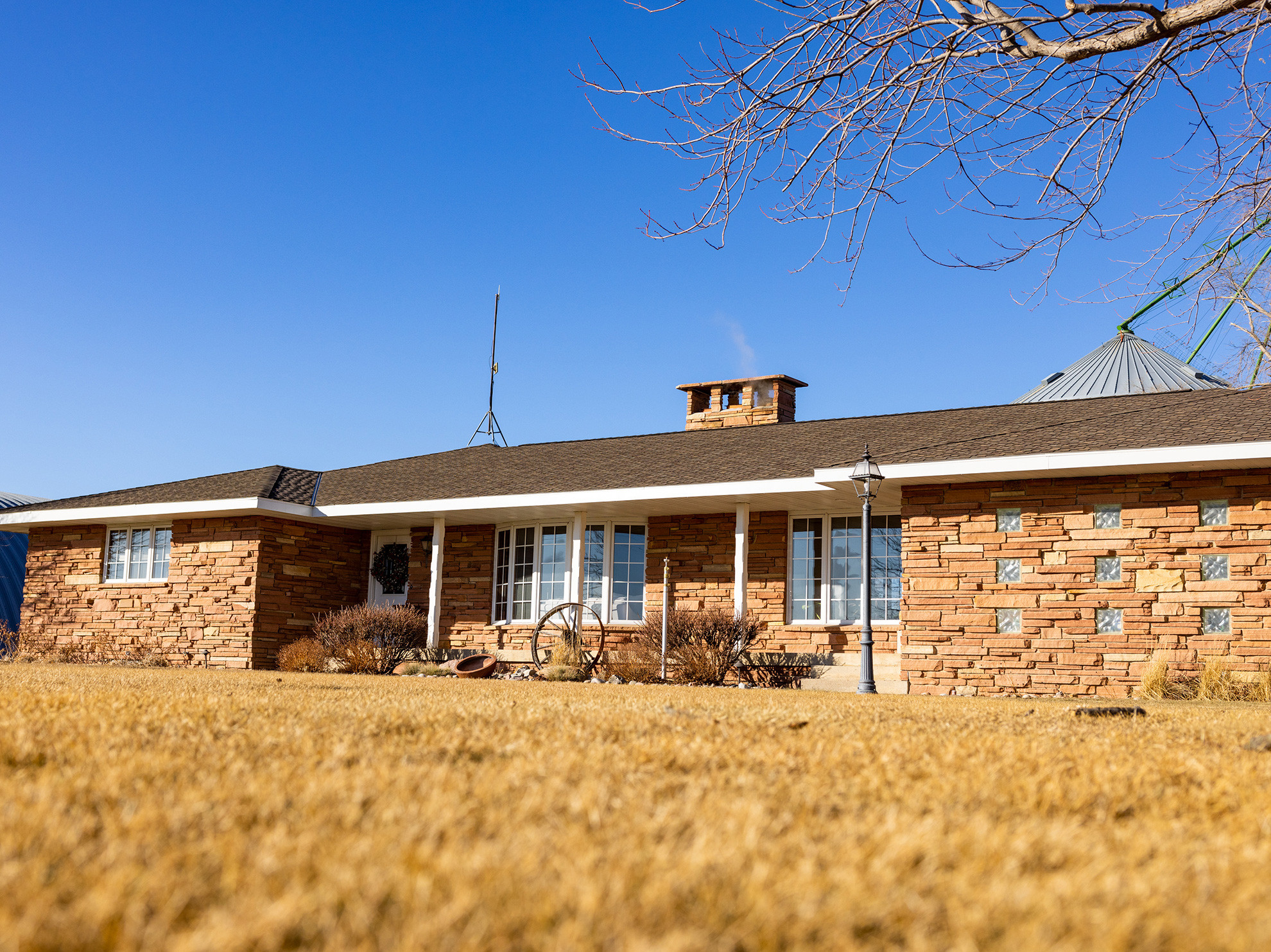 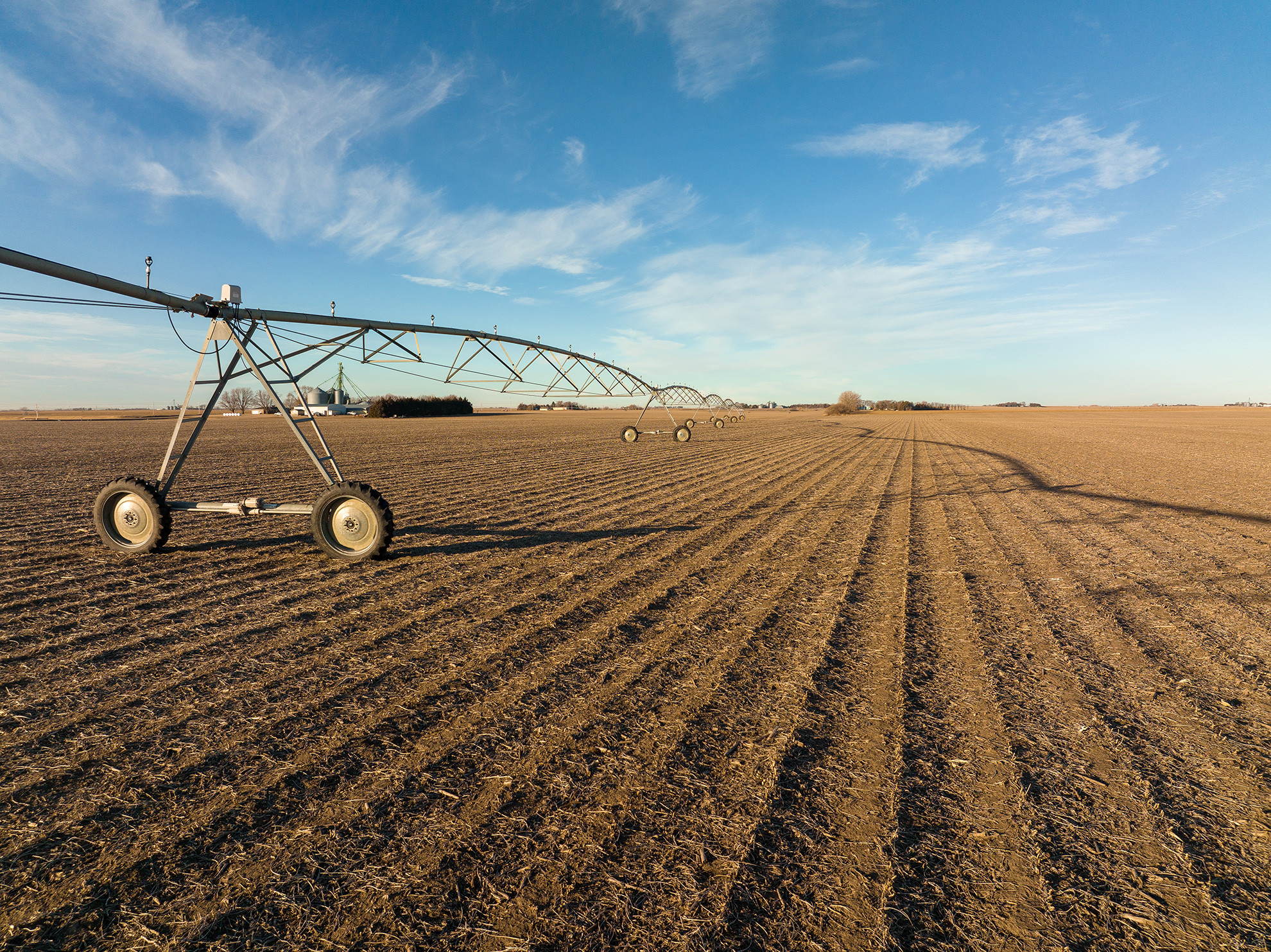 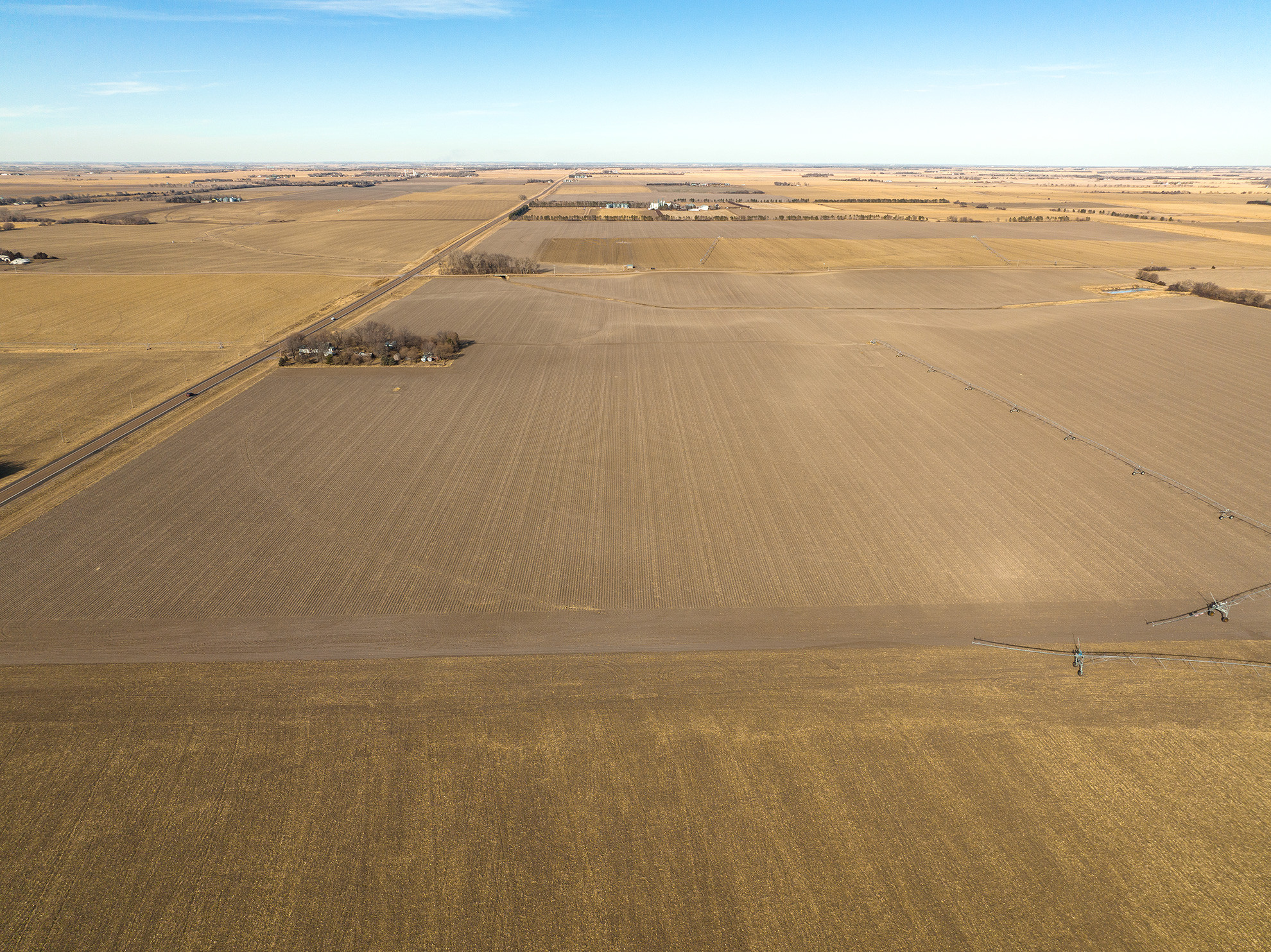 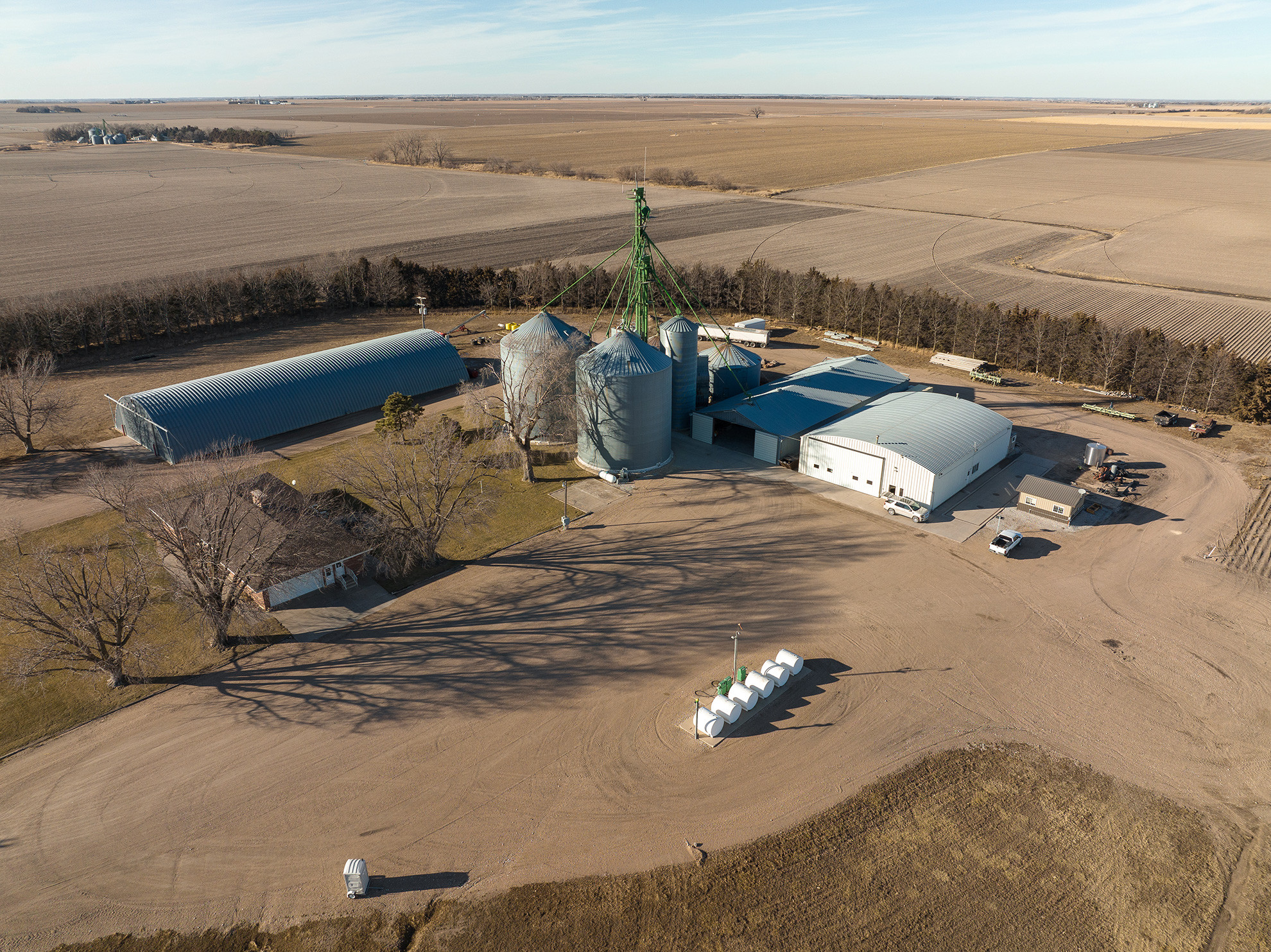 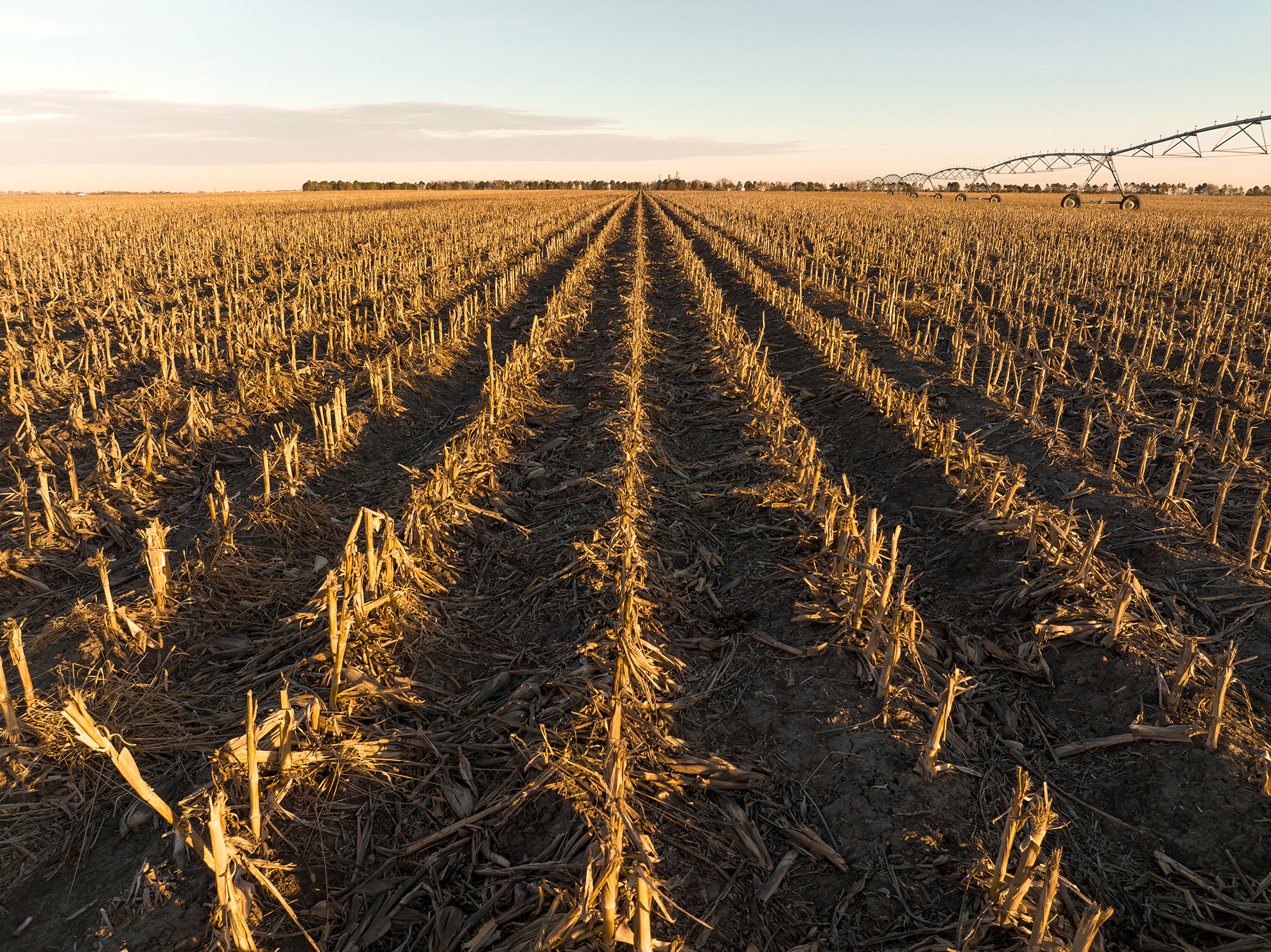 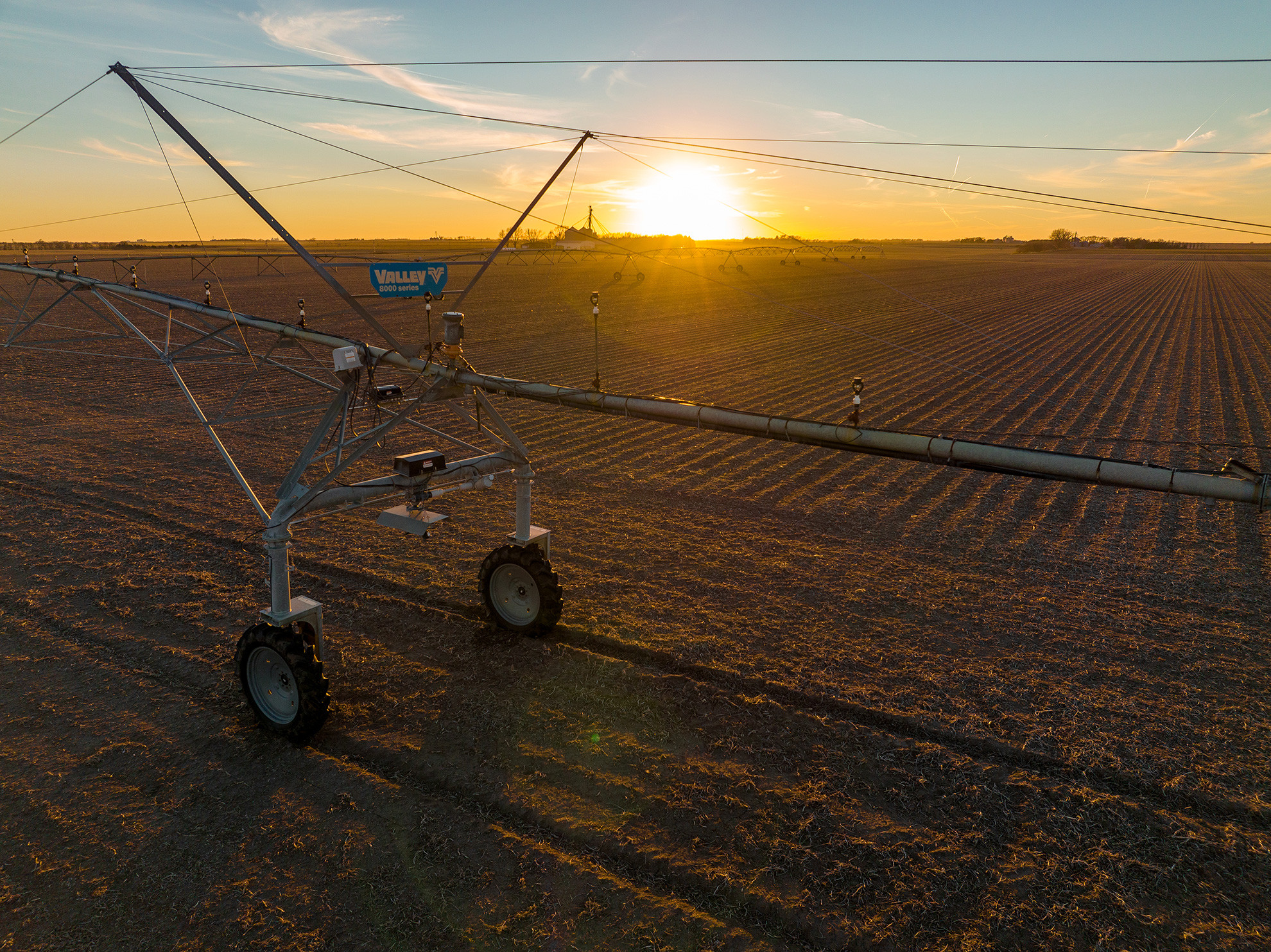 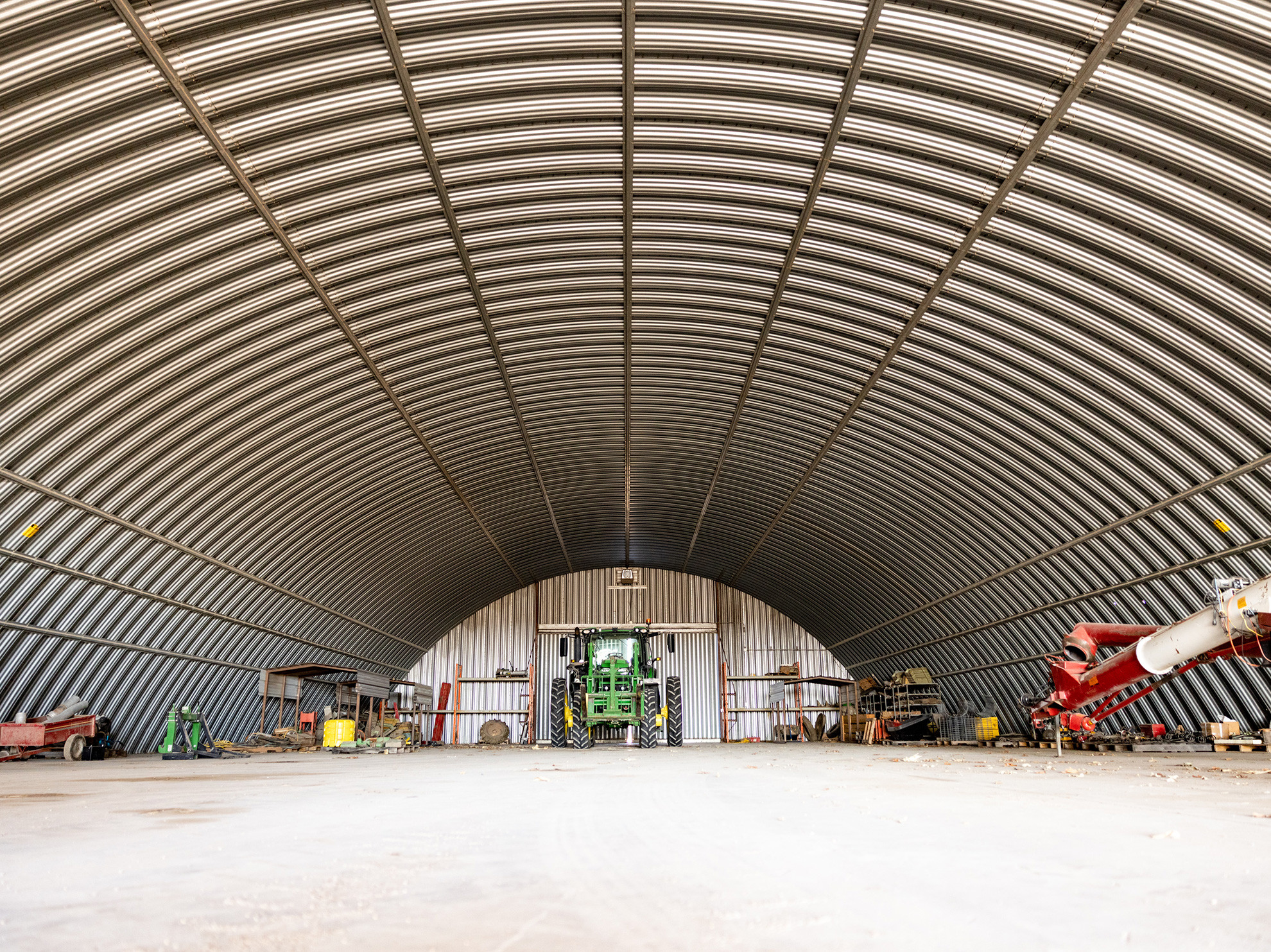 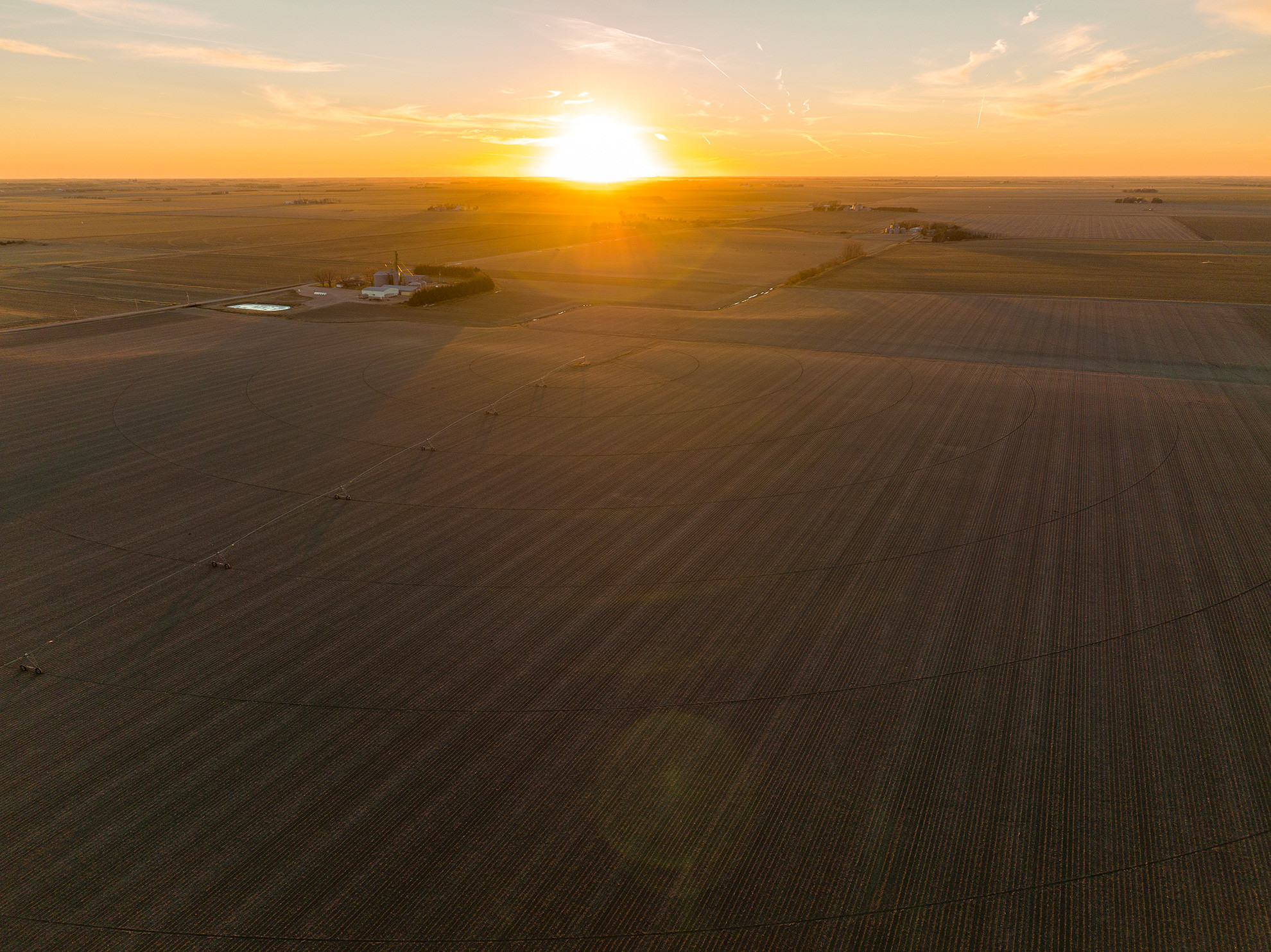 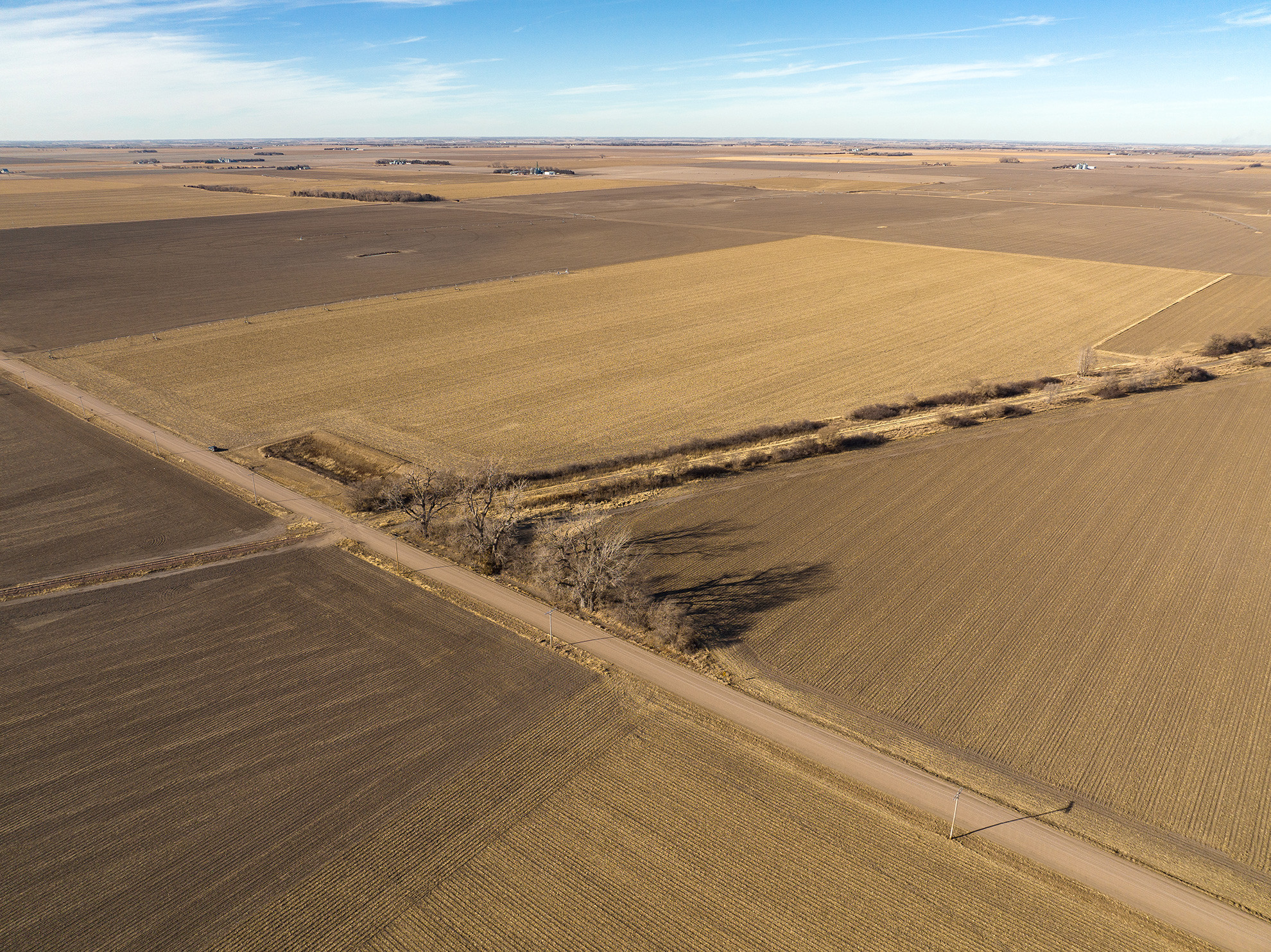 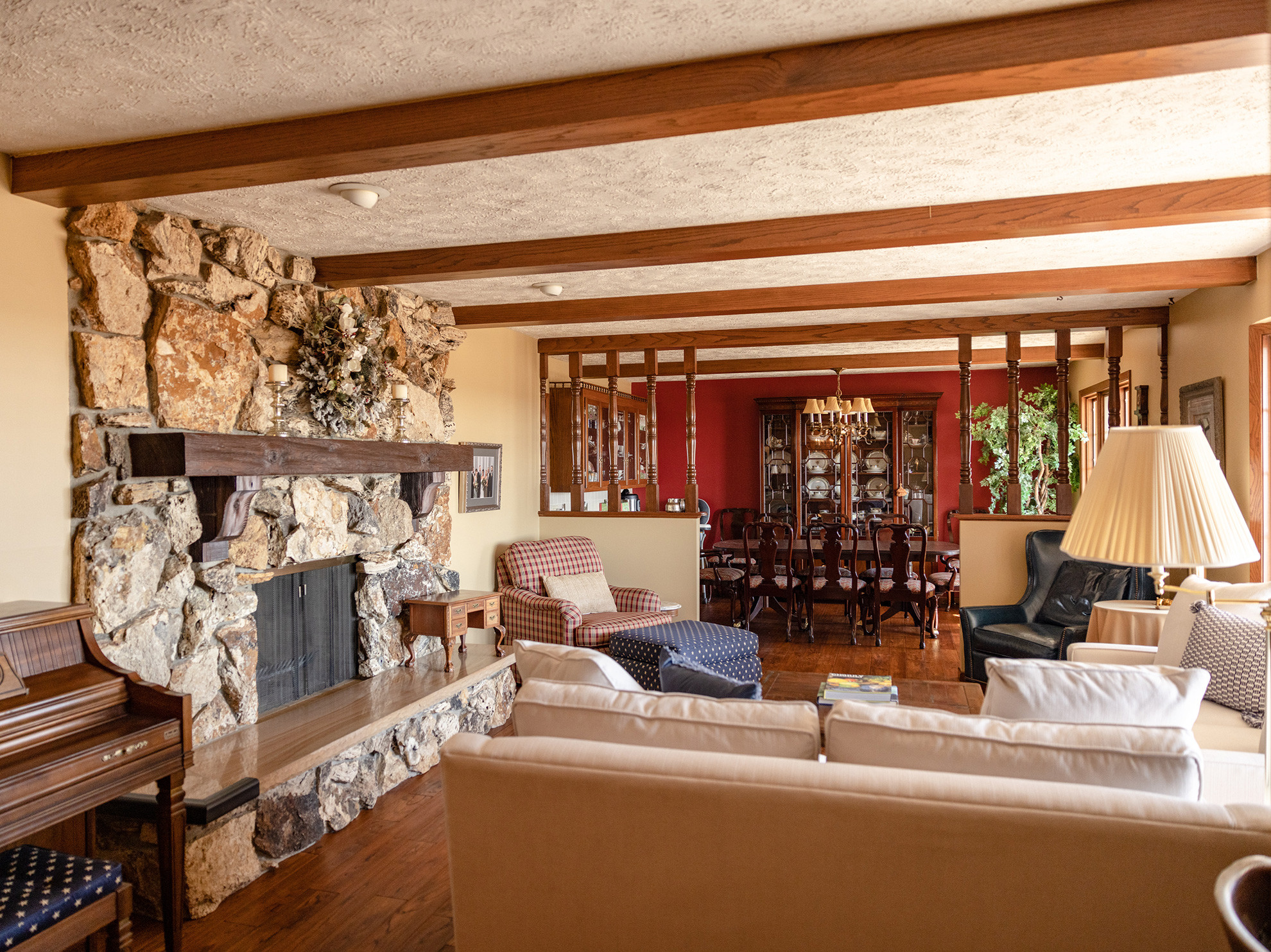 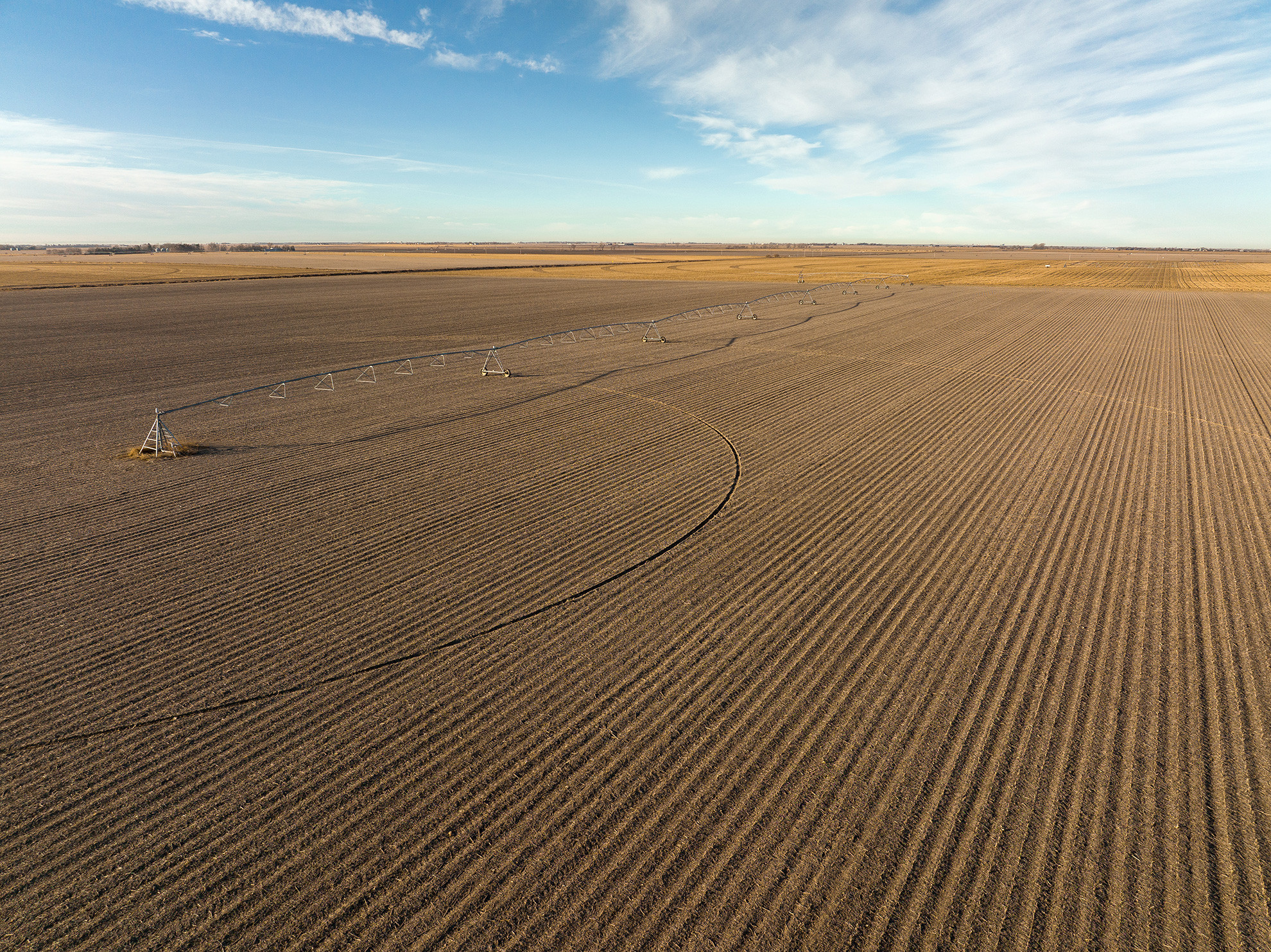 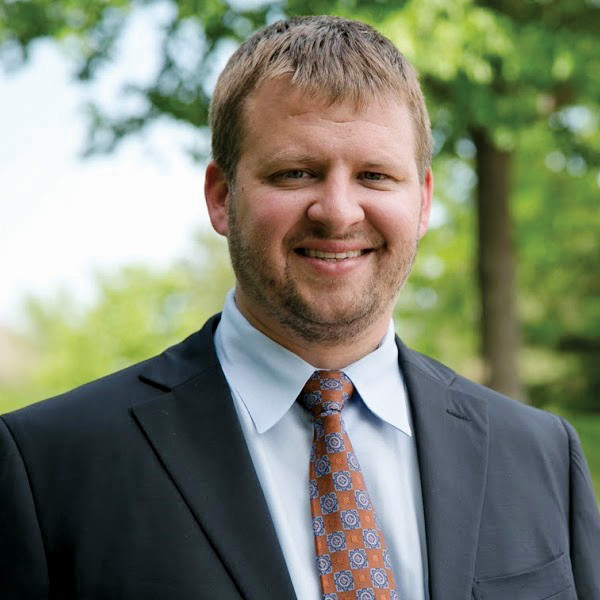 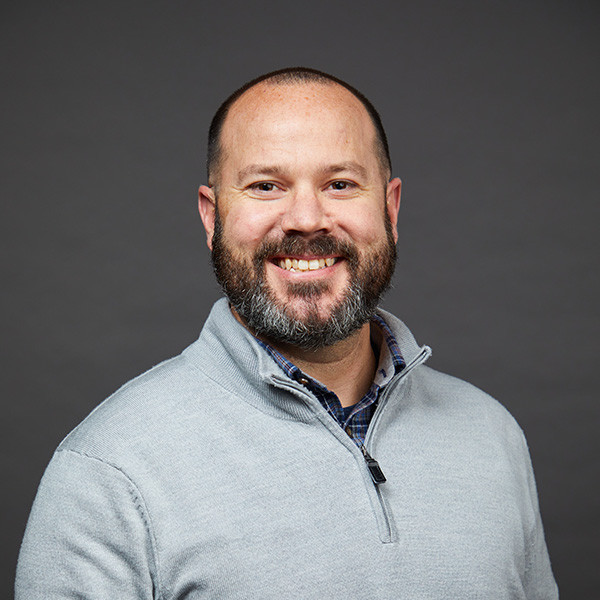 Peoples Company is a licensed real estate broker in Nebraska.